Vampire Kisses is the first in the Monster Daddies series. It’s all about the underground supernatural mafia… the Daddies and their boys!

BROOKS
Out of work and having the worst time of my life. My happiness comes from dressing up, but even that’s expensive. Until I met him. He promised to make me happy. If that was even possible.

Arlo Reid II was a man of secrets. I couldn’t say no to him. He made me feel alive. He was dangerous, but he promised to protect me. There was no way I could go back to my old life after knowing him. And maybe I didn’t have to. What if I was his Boy forever?

ARLO
It’s difficult being a Daddy in this world. It’s far more difficult to be 199 years old and witness your Boys disappear. But I couldn’t stop. My appetite was insatiable. One look was all it took. He was mine.

Brooks Parker was a picture book, easily read. He was just what I’d been looking for. Sucking on a pacifier in the middle of the club. I had to have him. But was he ready for the real me?

Fast-paced passions often crash and burn. Will their flame ignite for eternity? 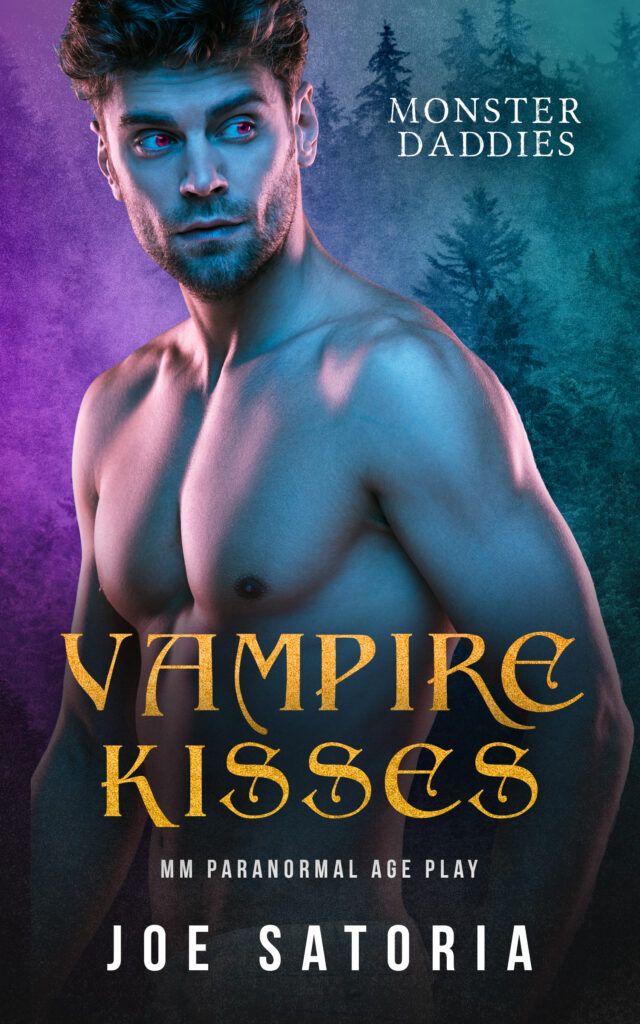 New Release | A Daddy for Emile 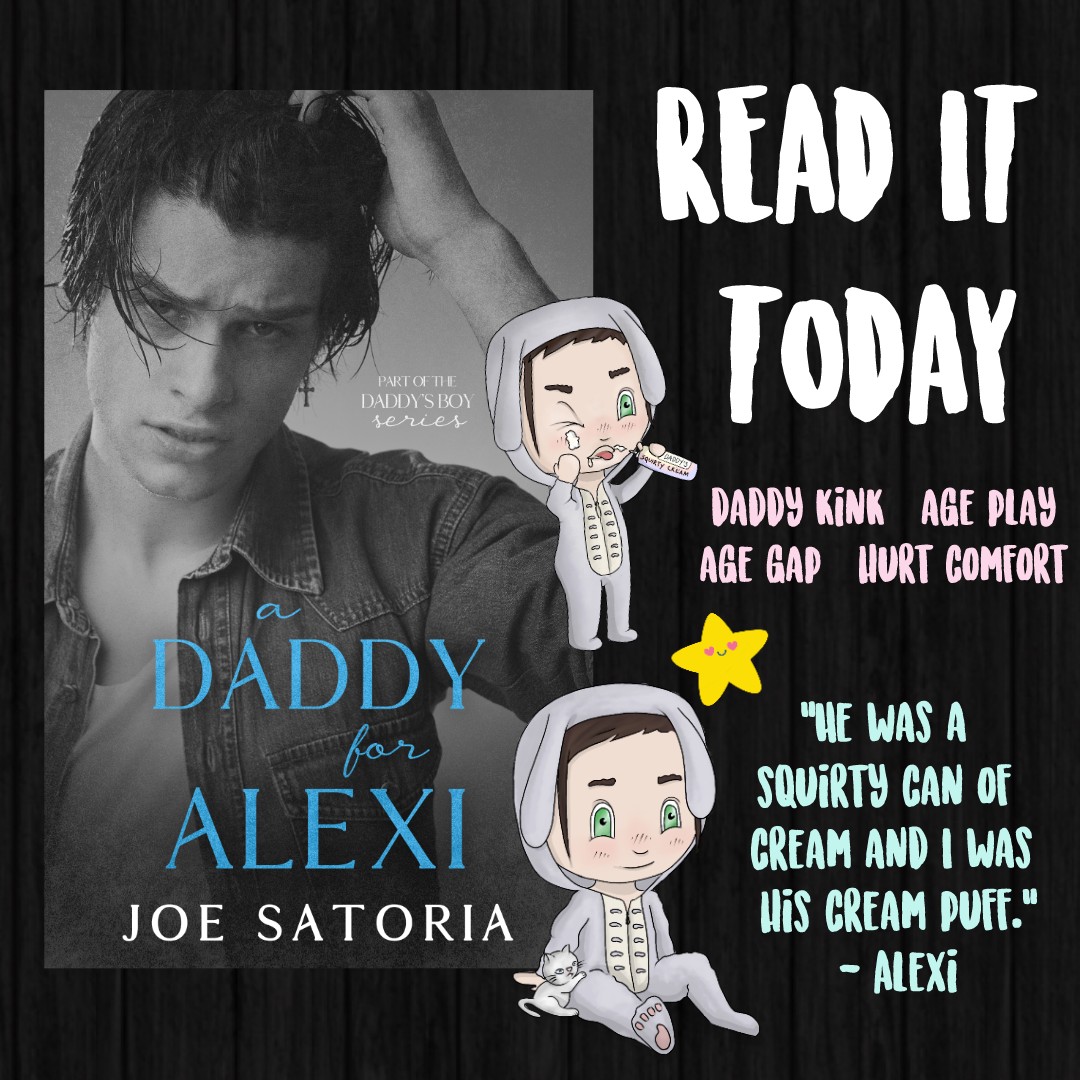 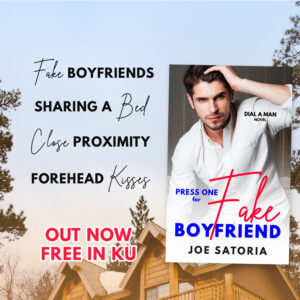 COVER REVEAL 🥺 I know, I'm as shocked as you

I dyed my hair pink… it’s not the milkshake pa

A break from book posts to share my view. 💖 It

Have my rainbow flag 🏳️‍🌈 pinned to the

Had an AMAZING evening with these beauts 💖 even

During an editing break I drew my profile pic 💕

Continuing on in my shibari art journey 💖 Upsi